After launching at noon Thursday, the international graduate stream quota was filled just over 24 hours later, slower than many industry stakeholders expected for the popular new pathway.

Other streams for healthcare workers (20,000 application places) and other non-essential workers (30,000) remain open with tens of thousands of places still to be filled.

The launch of the new pathway went relatively smoothly despite some users reporting issues with the online payment system which may have limited the number of applications received.

Fears that a huge rush of applicants would overload the system proved unfounded, as Immigration, Refugees and Citizenship Canada (IRCC) confounded the critics with the rollout. 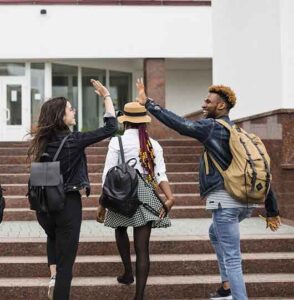 The application window is to remain open until November 5, or until the quotas are met.

Applicants who are applying under the temporary foreign worker streams need to have at least one year of Canadian work experience in a healthcare sector or other pre-approved essential occupation.

The graduates need to have completed their studies at a Canadian college or university within the last four years.

Eligible family members can be included in applications under all six streams.

The six streams are:

4) Temporary Worker Stream B (For Other Essential Occupations)